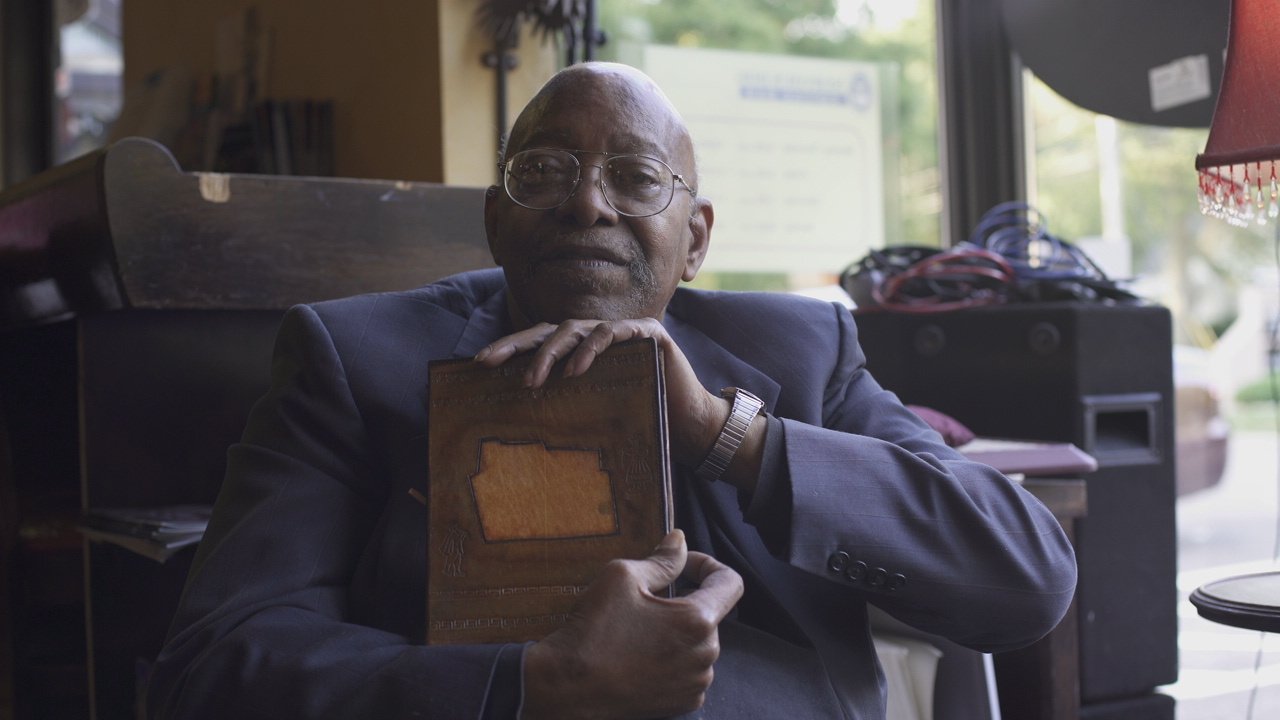 A 13-year-old boy feels a strong tugging in his head while immersed in the children’s section at the Firestone Branch of the Akron (Ohio) Public Library.

That tugging beckons the boy towards the adult section.

Poet Walter K. Delbridge describes the beginnings of his love affair with poetry as if it happened a few hours ago.

“That tugging in my head, it would guide me… It was like a ping,” Walter said.

He had already read all the books in the children’s section and adult books seemed like the next logical step. However, the two sections were clearly divided and delineated by the building’s walls. They were maintained as two separate worlds.

Walter crossed the divide and began reading a book called, About Ourselves. He got excited and ran to the librarian with it.

The librarian sternly asked Walter if he knew the meaning of “neurosis.”  Walter quickly opened the book and turned to the page describing the meaning of neurosis.

From that day forward, Walter read adult books.  One author in particular, Randall Jarrell, inspired Walter to write poetry. After that, Walter never put down a pen. Not surprisingly, one of Jarrell’s poems is titled, “Children Selecting Books in a Library,” found on allpoetry.com.

Growing up as a lover of books could be hard at times, especially during junior high school.

Walter is now waiting for the release of his book, Comeback Evolution: Selected Works of Walter K. Delbridge, edited by Kate Tucker. The book, being published by University of Akron Press, will be available May 15. Tucker is producing a documentary on Delbridge’s life titled, “Tell It Like It Is.”

“In the summer, I would sit on my porch with a stack of paperbacks while other kids played ball in the street,” Walter said.

That only enticed bullies, he added.

Fortunately, things changed when he got to high school, even though Walter, being African American, was in the clear minority. The school was 95 percent white, with most of those coming from eastern European immigrant families.

Despite the disparity, Walter was fully accepted and served as the president of his senior class. His reading interests turned toward poets of different cultures. He enjoyed Irish poets as well as African American poet Langston Hughes.

Walter’s own poetry knows no cultural bounds.   His poetry brought brain health recovery to him despite living with mental illness.

Walter’s story will be continued in a blog entry tomorrow, March 8.